About Us Board of Commissioners

The Securities Act, 2012, allowed for the expansion of the Board of Commissioners to no more than nine (9) nor fewer than five (5) members including the Chairman, the Deputy Chairman, an attorney at law of at least ten (10) years standing and a representative from the Ministry of Finance. Commissioners can hold office for a period not exceeding three years and are eligible for re-appointment. The first Board of Commissioners was appointed in April 1997.

Mrs. Enid Zephyrine is a financial management specialist with a distinguished career in the public sector. Currently, she is the Director-Strategic Management and Execution Office, Ministry of Finance.

Mrs. Zephyrine served as a Permanent Secretary in the Ministry of Finance, and as Executive Director Investment/Divestment during the period 2014 to 2016 with responsibility for monitoring the State Enterprise sector. She represented the Government of Trinidad and Tobago as Senior Advisor and member of the Board of Directors of the World Bank Group in Washington D.C. from 2012 to 2014 in the office of the Executive Director with responsibility for Brazil, Columbia, the Philippines, Suriname, Haiti, Ecuador, the Dominican Republic and Trinidad and Tobago.

She was appointed as Governor of the Trinidad and Tobago Heritage and Stabilisation Fund Board from 2010-2012 and served as a Member of the CLICO/BAICO Regional Technical Committee established to Structure a Solution to address Financial Obligations to Policyholders and Depositors, in the Eastern Caribbean. During this period she also served as Director, Economic Management in the Ministry of Finance with responsibility for the macro-fiscal and debt management portfolios.

Prior to this appointment, Mrs. Zephyrine served two terms as Deputy Chairman of the Trinidad and Tobago Securities and Exchange Commission from 2016-2020.

She is a Fellow of the Association of Chartered Certified Accountants (FCCA). Mrs. Zephyrine holds a Bachelor of Science (BSc.) Honours in Applied Accounting from Oxford Brookes University, and a Master of Science (MSc.) in International Money, Finance and Investment from Brunel University UK.

Mrs. Zephyrine was appointed as Commissioner and Chairman on November 3rd, 2021 and will serve for a term of two years.  This will be her second appointment as Chairman and Commissioner. 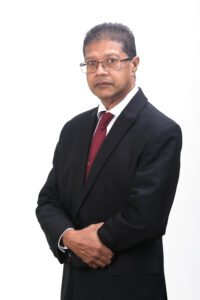 Mr. Imtiaz Hosein is a certified fraud examiner and is an expert in the areas of finance and business. He has a diverse range of experiences gained from thirty (30) years in the private sector and working with government agencies. Mr. Hosein main areas of expertise are Leadership, Financial and Business Management, Accounting, Fraud and Forensics, Internal Audit and Quality Management. He was first appointed as a Commissioner on April 25, 2016.

Mr. Hosein holds a Master of Business Administration (MBA) and is a Chartered Certified Accountant having his FCCA qualifications. He holds a first degree in Industrial Management; a Certified Quality Manager (CQM) from the American Society for Quality (ASQ); a Certified Fraud Examiner (CFE) from the Association of Fraud Examiners and is Certified in Forensic Accounting and Fraud Detection.

Mr. Hosein was appointed as Commissioner and Deputy Chairman on November 3rd, 2021 and will serve for a term of two years. This will be his forth appointment as a Commissioner. 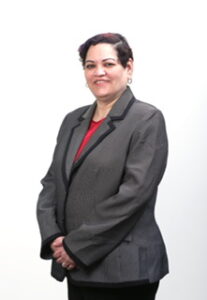 Marie-Suzanne Borely is a Fellow Chartered Certified Accountant (FCCA), a member of the Institute of Chartered Accountants in Trinidad and Tobago (ICATT) and holds a Bachelor of Science (B.Sc.) in Accounting, from the University of the West Indies. She has over 23 years of progressive experience in the private and public sectors.

Miss Borely has been at the Central Bank of Trinidad and Tobago (CBTT) for over 14 years and as the Chief Financial Officer she has oversight responsibility for Finance and Accounting; Risk Management and IT Governance; Security Services, within the Bank.  For several years past she has been responsible for Facilities Management, Procurement, Administration, and Payments Oversight functions at the Bank.  She is a strategic thinker and has a proven track record of improved financial performance; enhanced internal controls and heighten productivity within the Bank.

Miss Borely serves as the designate Chairman of the Business Continuity Steering Committee as well as the Financial Sector Sub-Committee and other internal Committees at the Bank. 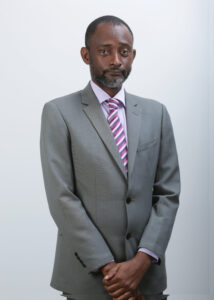 Mr. Anthony Bullock is an  attorney-at-law with over 17 years’ experience. He has been in private practice since 2003 and has represented clients in a wide range of  civil litigation matters  with a focus on matters involving Human Rights and Public Law, as well as  Labour and Industrial Relations Law.

He  has  appeared as instructing attorney and advocate in various Tribunals, before the Magistrates Court, High Court, Court of Appeal, and in the Industrial Court, and as junior advocate in the Judicial Committee of the Privy Council.

Prior to his appointment as a Commissioner, Mr. Bullock served on various public sector Boards, including the Board of TTT Ltd. and the North West Regional Health Authority. 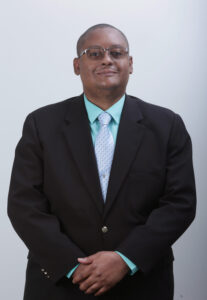 Mr. Anthony Joseph is a career public servant with an outstanding  record of service  in the public sector. He is a Senior Economist with the Ministry of Finance, where he is the Manager of the Economic Management Division.

Mr. Joseph holds a B.Sc. in Economics from the University of the West Indies and was awarded the  Chevening Fellowship under the United Kingdom Foreign and Commonwealth Office  – Economics of Energy (University of Reading, England).

Mr. Joseph has served on multiple State Boards and Committees and currently sits on the Minimum Wages Board, Ministry of Labour, as well as committees at the Ministry of Energy and Energy Industries and the Ministry of Finance. He has also represented Trinidad and Tobago on official overseas delegations. 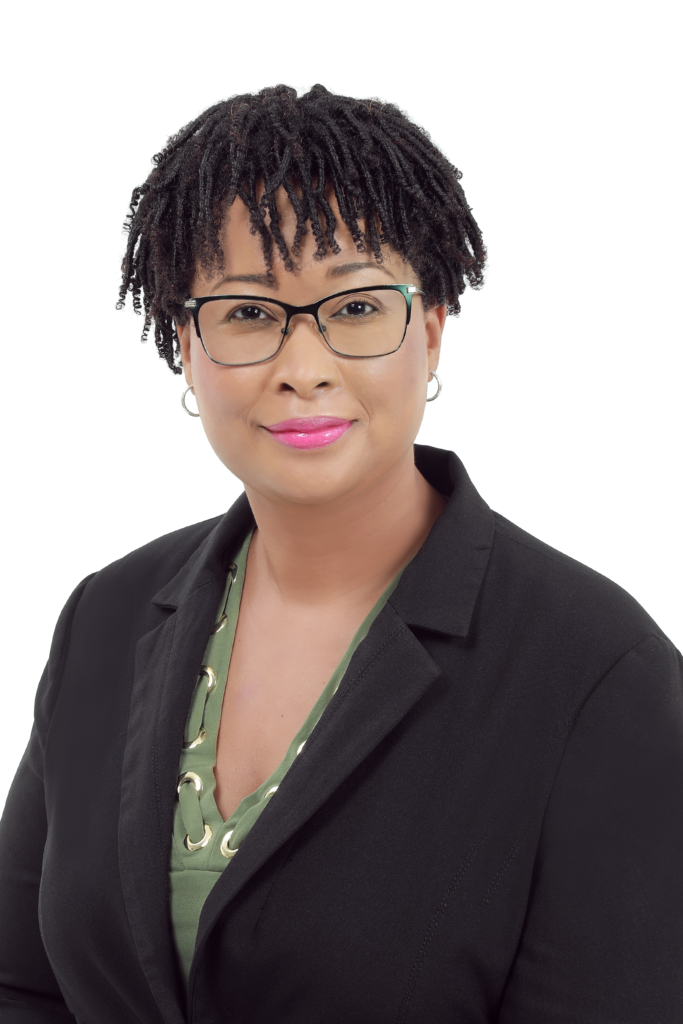 Ms. Francis is a practicing attorney in the field of Civil, Criminal, Family and Succession and has appeared in several matters before the Court of Appeal. She is an associate tutor at the Hugh Wooding Law School and serves as Corporate Secretary at a private construction company. 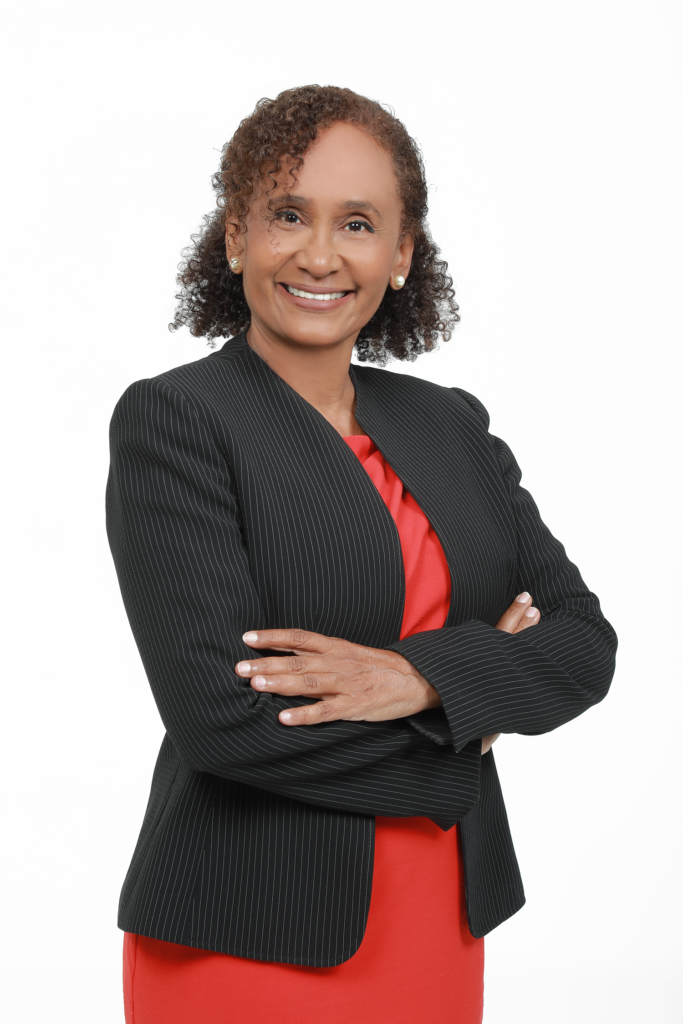 Ms. Hordatt has over thirty years of senior managerial and executive experience in the fields of finance, energy, engineering, project management and international business.

She has served on two National Boards and as a Cabinet appointed member on an e-business roundtable.

As an executive at Udecott, Ms. Hordatt led GORTT’s team in negotiating and securing a landmark deal to finance the Port-of-Spain International Waterfront Centre.  Most recently, she served as Head of Government Business at the First Citizens Group.

She is a Fontaine Fellow, Wharton School Doctoral Programs and a former member of Miami Society of Financial Analysts.  Ms. Hordatt holds a Master of Business Administration from The Wharton School, University of Pennsylvania and Bachelor of Science (BSc.) in Chemical Engineering from Carnegie Mellon University, Pittsburgh, PA. 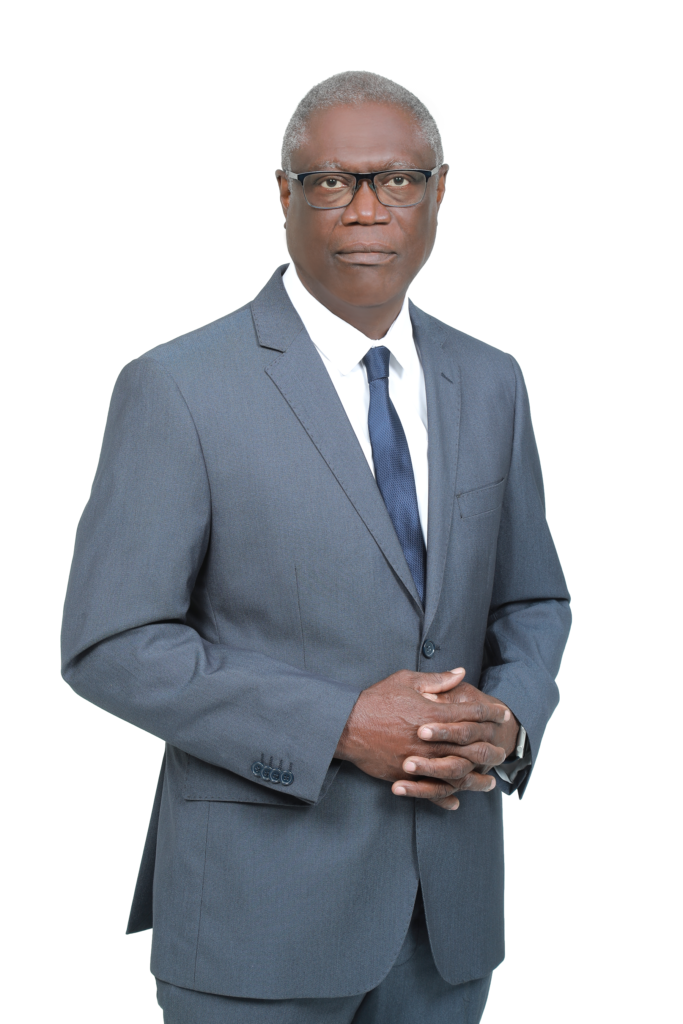 Mr. Thompson is the President and Chief Operating Officer/Secretary, Portfolio Credit Management Limited.  He has over thirty (30) years of entrepreneurial, investment banking and financial services sector experience. His experience spans the entire range of investment management services from the origination of financial instruments, to the provision of portfolio management and trustee services, and the management and liquidation of loan assets. Mr. Thompson spent over 15 years at the Trinidad and Tobago Unit Trust Corporation, holding a range of positions, including Vice President Trust Services.